All about our Film Studies A Level Yr1 course:

The UK film industry is one of the biggest in the world, with £1.9bn being spent on feature film production in 2017. The UK is home to some of the world’s biggest movie franchises, including Star Wars, Harry Potter and James Bond as well as a thriving independent movie scene.

On this course you will uncover the secrets of the cinematic world; explore race relations in America; watch a western that breaks all the conventions of the genre and find out how to deal with a zombie invasion in north London! This is a course that celebrates the history of film, from the early days up to the 21st century.

How is this course assessed?

This course is assessed through 70% exams and 30% coursework.

Which other courses does this combine well with? 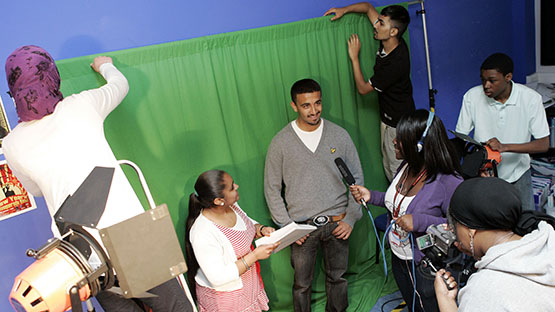