Congratulations to students, Dara Olesgun and Jazman Mabonga, winners of the Table Tennis Mens’ Doubles Competition at the AOC Sport Regional Tournament. Former Heathcote School pupil, Dara and Jazman, a former Woodside High School pupil, beat students from Leyton Sixth Form College, NewVic College, Havering College and Barking & Dagenham College on their way to victory. They will be part of a team representing London at the National Championships in Nottingham in April 2017. 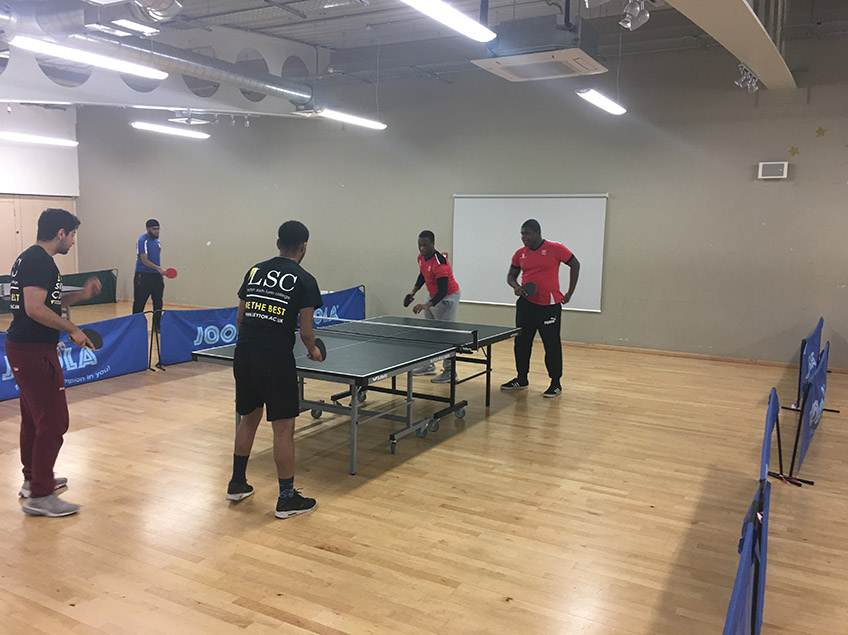 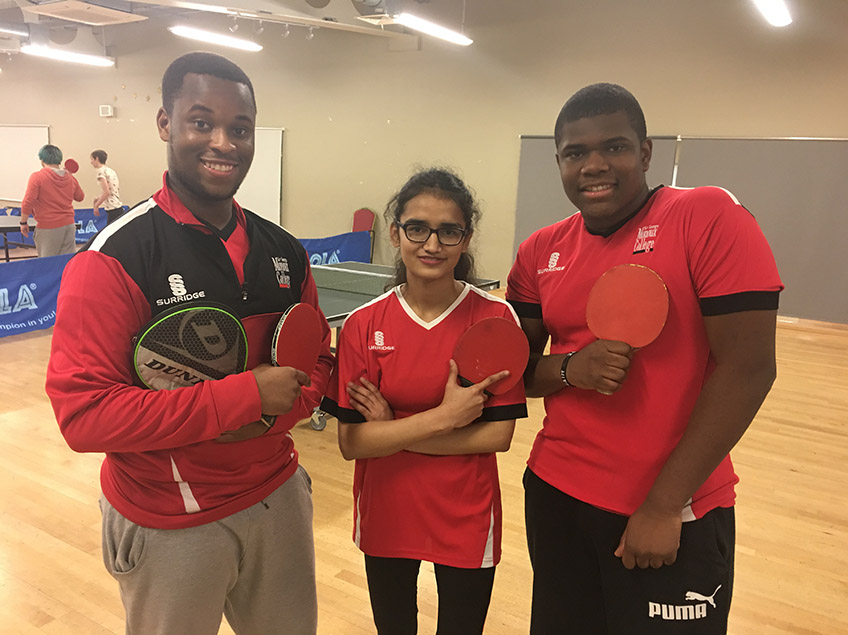