On 11th November 2014, Sir George Monoux College held its annual Remembrance Service to honour the former students and staff of the College who have lost their lives in armed conflict.

Current students and staff were joined by a large number of 'Old Monovians' in a service led by former students David Baker and Charles Stringer, who saw action in the Second World War. Wreaths were laid by Mr Stringer and Mrs T Burt, mother of Jason Burt who was sadly killed in conflict in the Falklands War in 1982, still a boy aged just 17. A two minutes silence was held and Mr Stringer commented on the sadness he felt not only remembering his fallen colleagues, but also thinking about the German exchange students who were part of Sir George Monoux School in 1938, before being returned to their homeland at the outbreak of war.

A full list of the fallen can be found here: www.oldmonovians.com/old-monovians/remembrance.html

They shall grow not old, as we that are left grow old:
Age shall not weary them, nor the years condemn.
At the going down of the sun and in the morning, We will remember them. 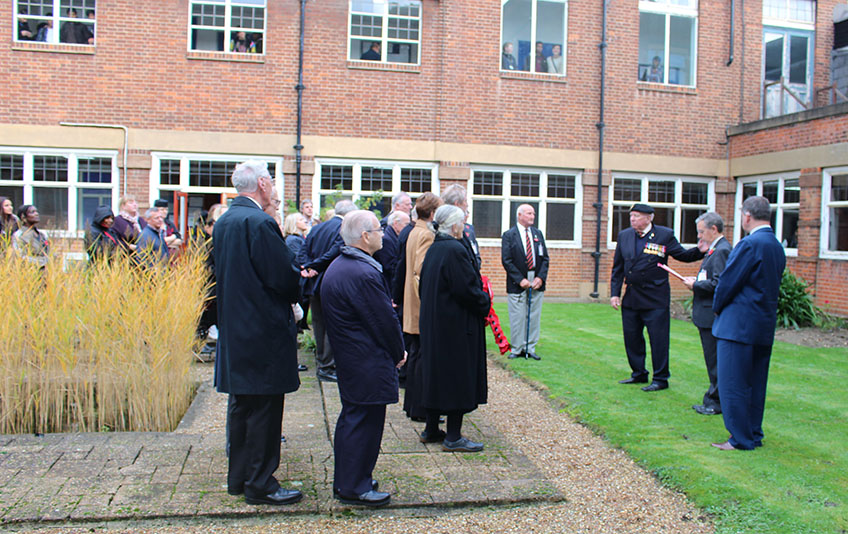 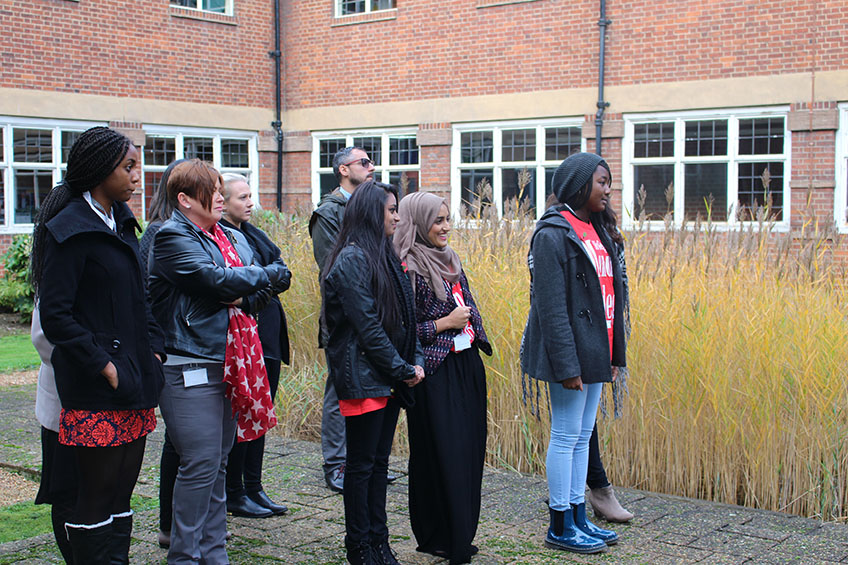 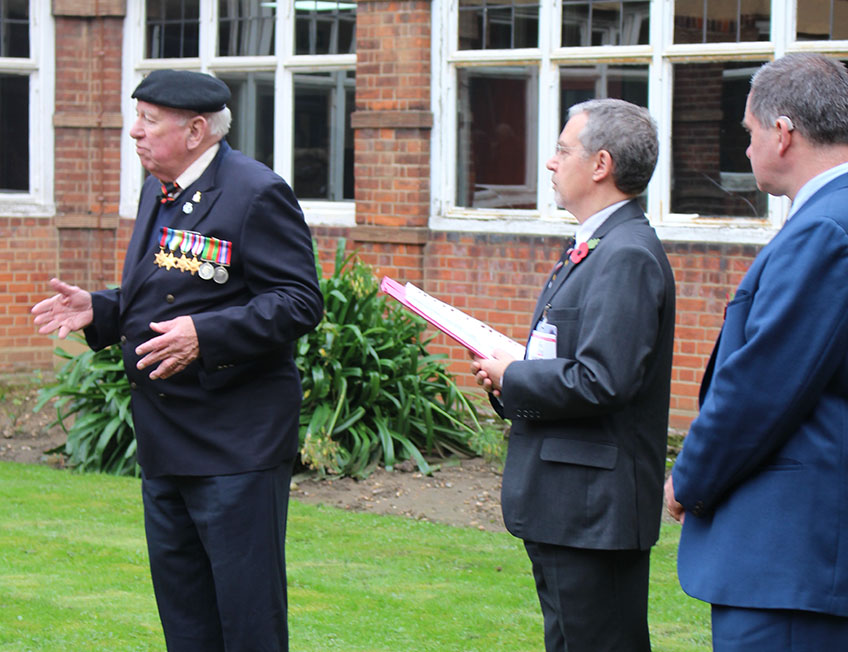 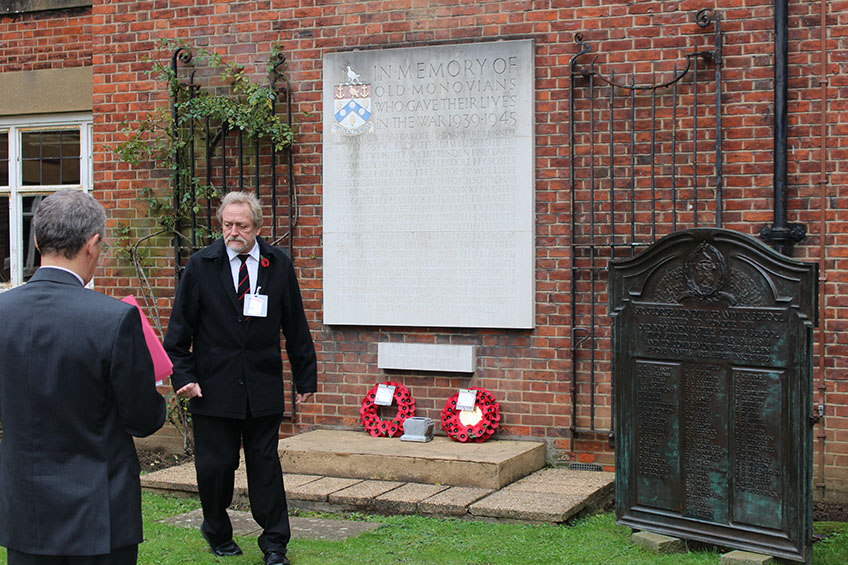 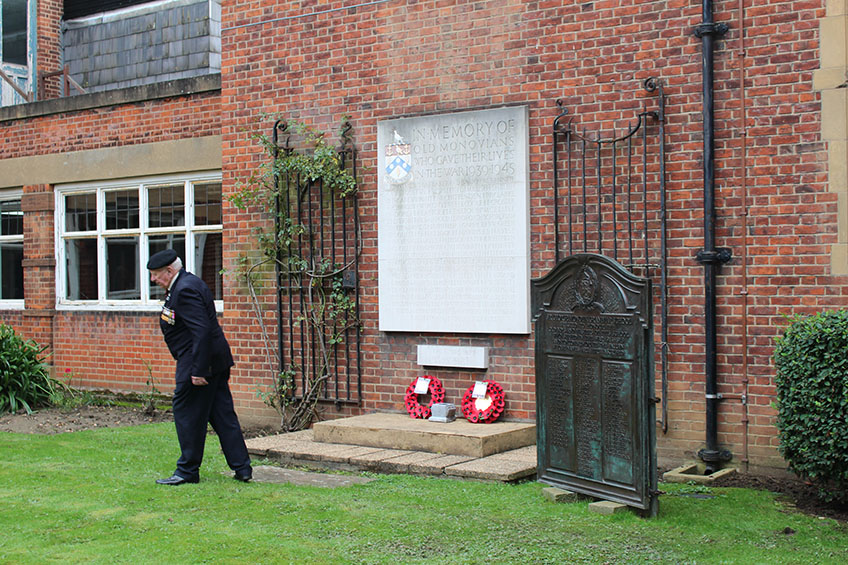 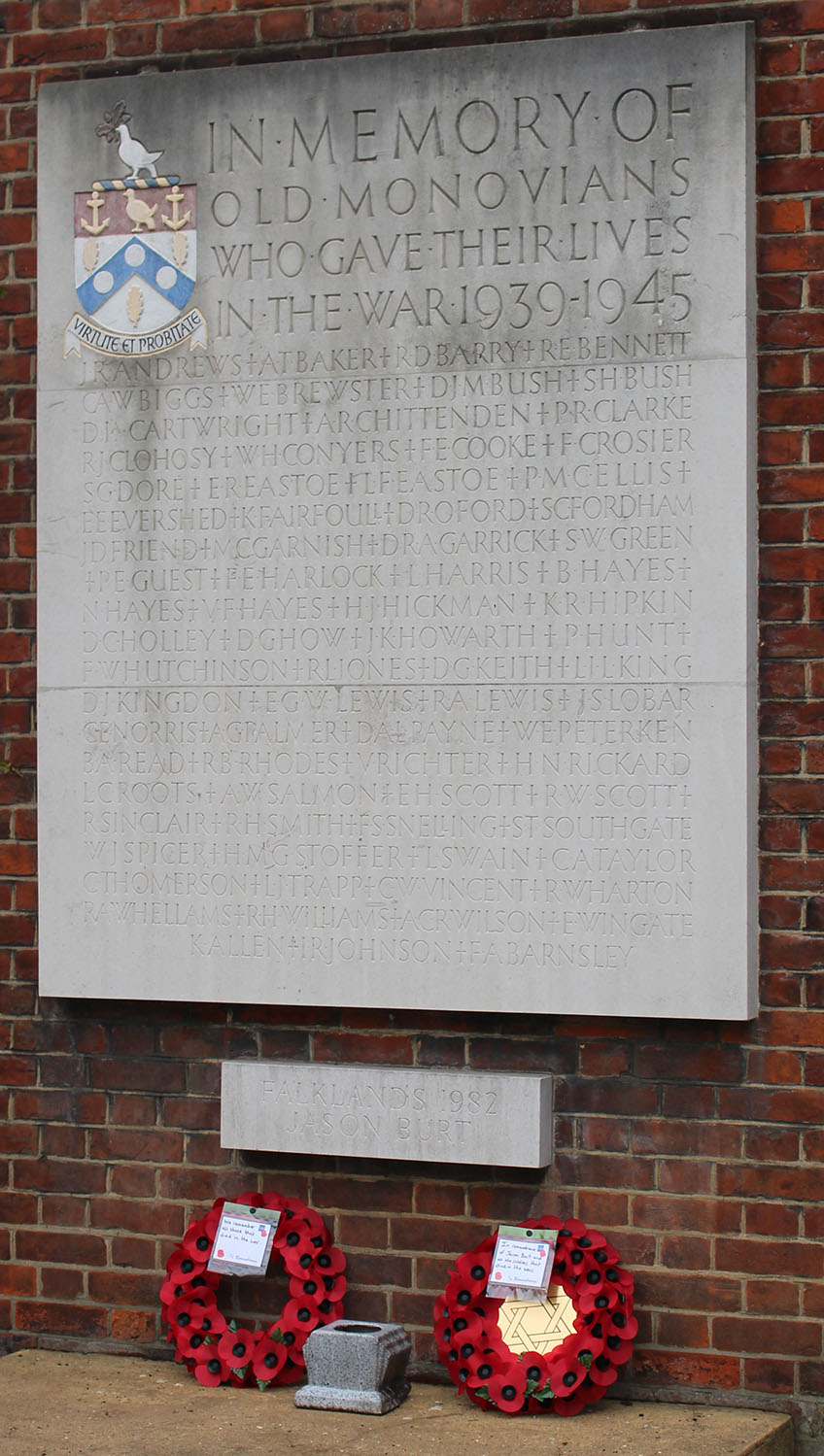 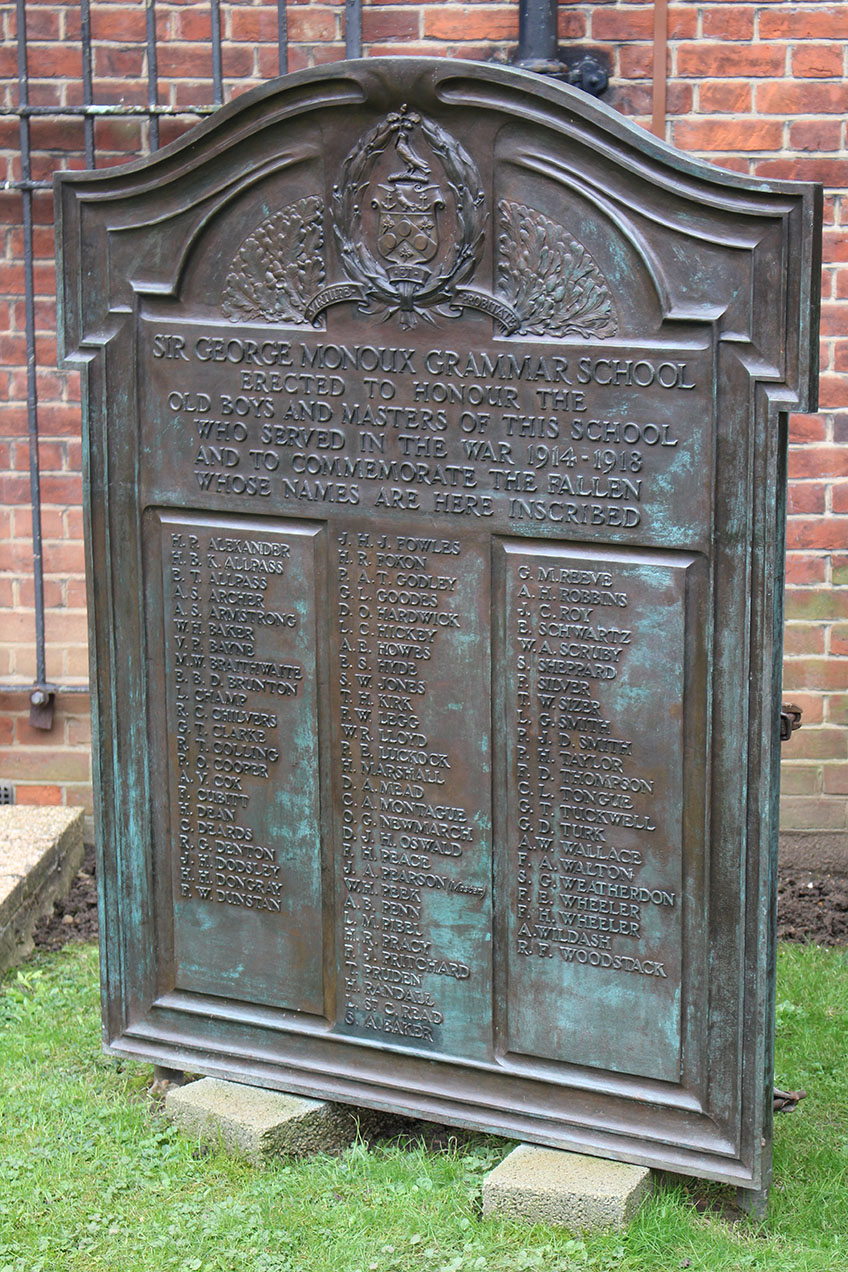