Last Friday, our Badminton, Table Tennis, Men’s Football, and Netball teams were all in action at the second leg of the AoC Sport London Regional Tournament, spilt across two venues, the University of East London and Hackney Marshes. Like the first leg of the tournament, this was again a day which turned out to be hugely successful for Monoux. We’re thrilled to announce we had Three students qualify to represent London at the AoC Sport National Championships in April 2018, which is taking place at the University of Nottingham.

Our Badminton Men’s Doubles Pair of Mim Bapari (on the Science & Health Pathway) & Mohammed Khan (on the Enterprise & Management Pathway) won the Men’s Doubles competition and qualified for the Nationals as Champions of the London Region! In an event which was a real test of the students’ skill, and physical and psychological endurance, the pair went on an undefeated run to the final. They fought back 7 match points to eventually end up winners -  beating NewVic Sixth Form two sets to one.

A superb achievement and a testament to their determination, resilience and ability to work effectively as a team under pressure. The other Monoux student who will be representing London at the National Championships is Jazman Mabonga (on the Science & Health Pathway), who finished runner up in the Men’s Table Tennis Singles Competition. A fantastic effort, given the strength of the Table Tennis competitors this year.  This is the second time in two years that Jazman has reached the National Championships, and he put on an excellent show of skill and focus throughout his matches to qualify. A brilliant achievement so congratulations to him!

Finally, a mention to all the students who competed at the tournament. Each and every one of them represented the college fantastically well. The determination, spirit, commitment and togetherness amongst the group was excellent. All the students took an interest and made an effort to support their peers, and they can all be pleased with how they performed and how they conducted themselves throughout the day. 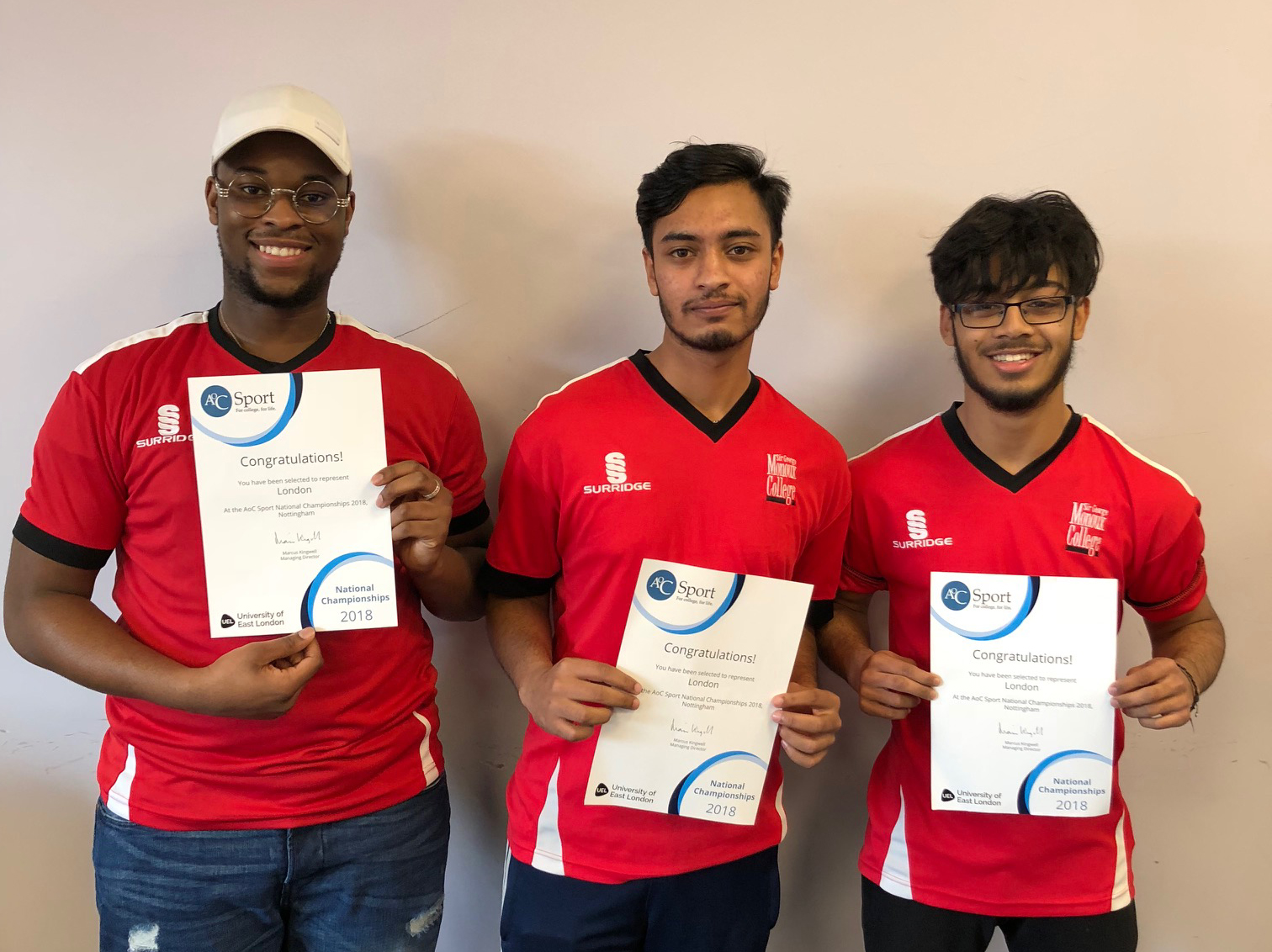 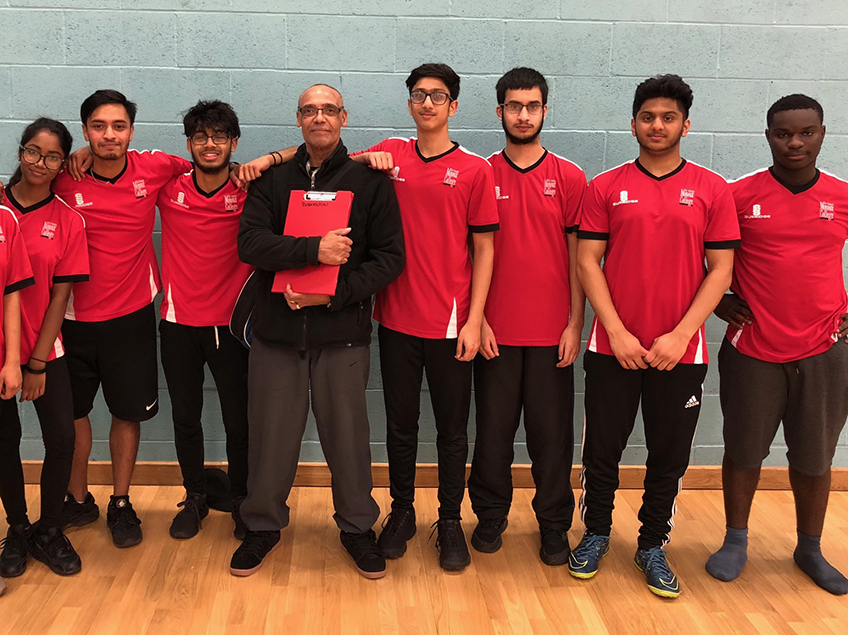 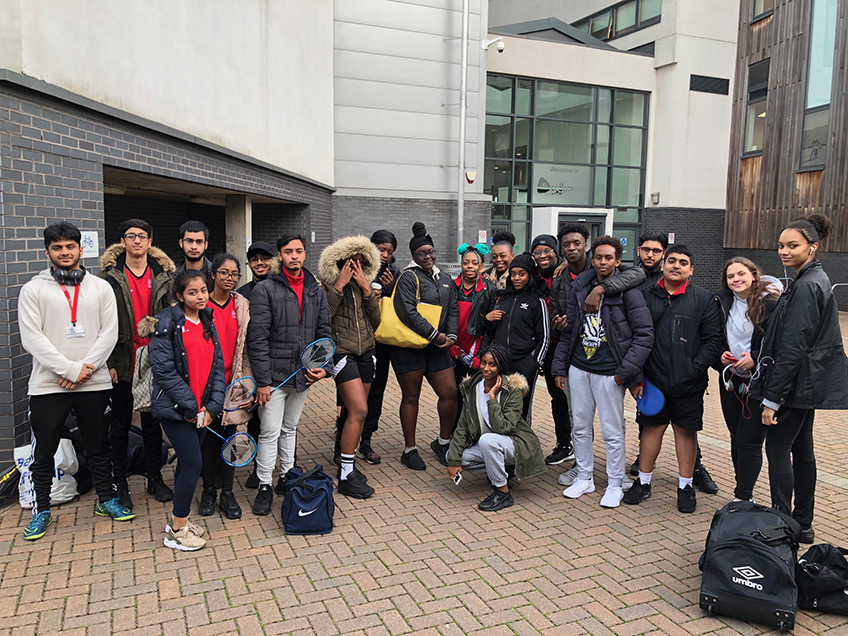