Last Friday our Men's Cricket, Men's Basketball and Women's Basketball teams competed at the AoC Sport London Regional Championships, held at the University of East London, which turned out to be a hugely successful day for our students!

The Cricket team did fantastically well and put in some impressive performances, winning all of their games on route to the Final of the competition where they narrowly missed out on being crowned regional champions.

The Men's Basketball team were outstanding in what was an extremely strong competition consisting of no less than 14 teams. They won 3 out of 4 group matches, with the only loss coming by just 1 point in a game they were extremely unlucky to lose, eventually meaning they were denied a much deserved semi-final place on score difference.

The Women's Basketball team were exceptional with their effort, attitude and enthusiasm and held their own competing against some of the best female college basketball teams in the country.

Above all the students represented the college superbly, showing great effort, team work, skill and commitment, and it was a pleasure to see them encourage and support each other across all sports on the day. They have done themselves and the college proud! 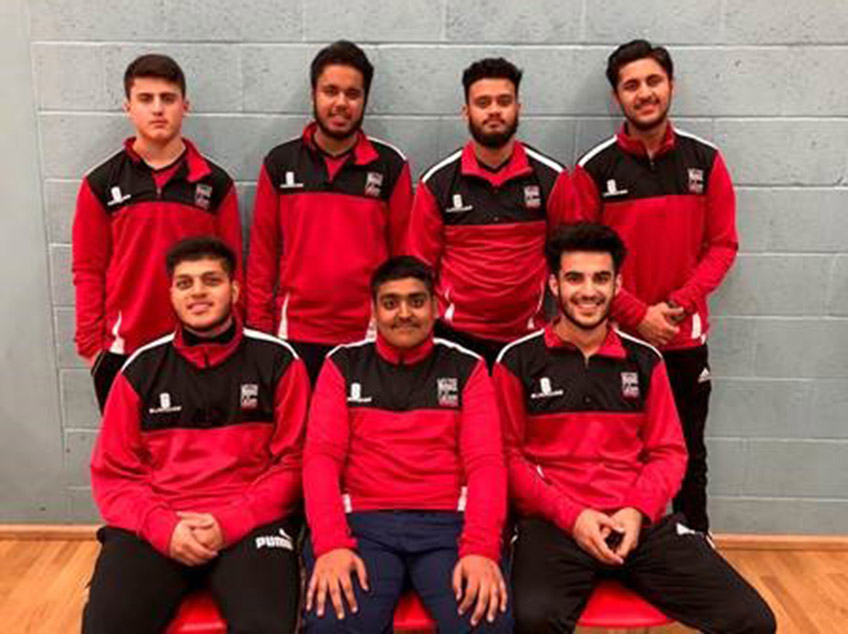 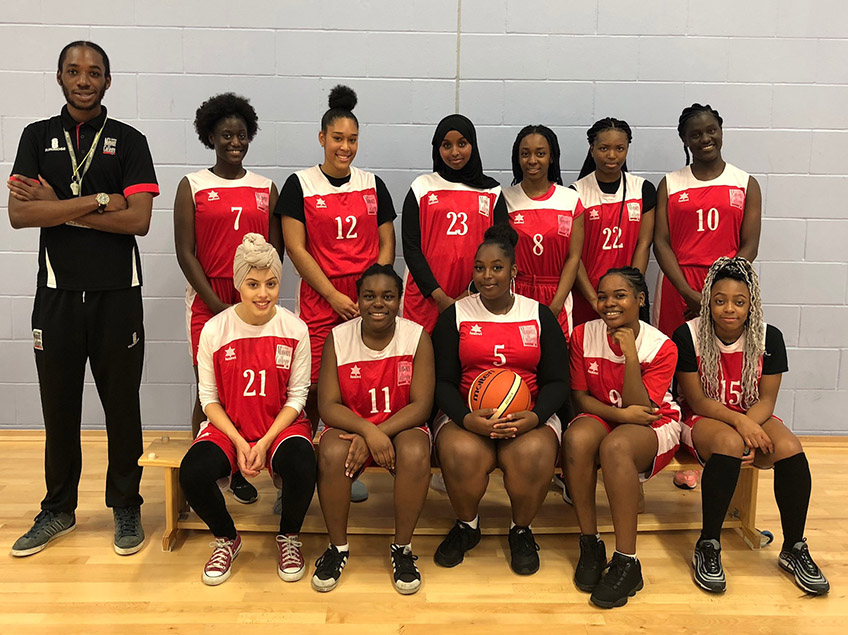