Students from the College competed at the AoC Sport National Championships in Nottingham last weekend, coming home with a regional finish of 6th place.

3 students, competing in table tennis and badminton, travelled to the University of Nottingham where they battled against athletes from colleges across England, Wales and Northern Ireland during the three-day event.

Jazman Mabonga, Mim Bapari and Mohammed Khan put up a fantastic effort given the competition they were up against.

As well as individual glory, teams accumulated points for their region in order to win the prestigious Wilkinson Sword trophy.

Steven Dolben Monoux’s sports coordinator attended the championship along with Faye Easton and commented “It was an absolute pleasure for us as staff, alongside our students to represent our college on a National Level, and receive such positive feedback it was a fantastic weekend.

The athletes competed across 13 different sports, including football, squash, hockey, basketball and cricket.

"Thanks to the hard work of the University of Nottingham, Nottingham Conferences, volunteers, AoC Sport staff and, of course, the competitors, coaches and college staff, the past three days have been a resounding success.

"Congratulations to all who took part, we're already looking forward to seeing you all again next year."

We must not forget to also give a big well done to Enterprise & Management student Sarah Akinsanya who was selected to volunteer at the championships and help deal with over 1000 competitors. 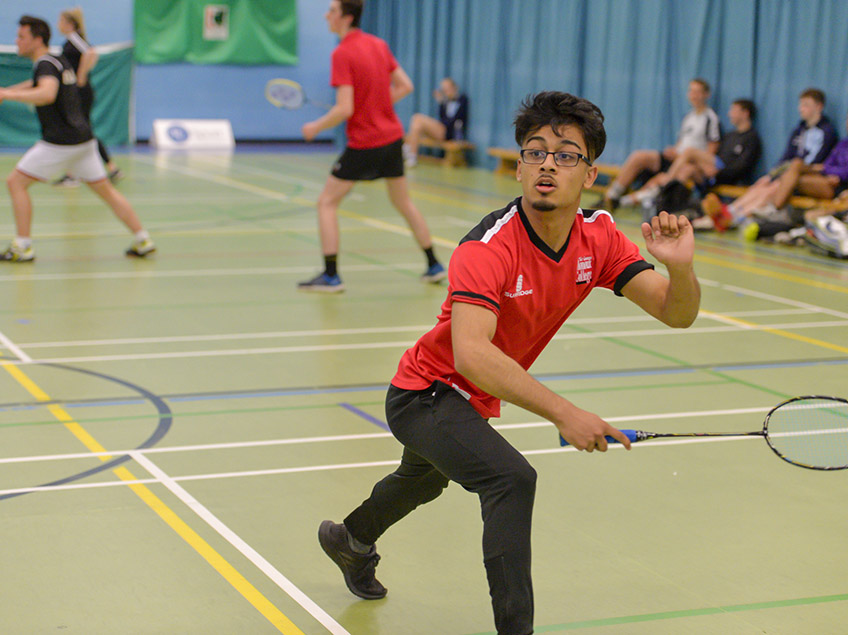 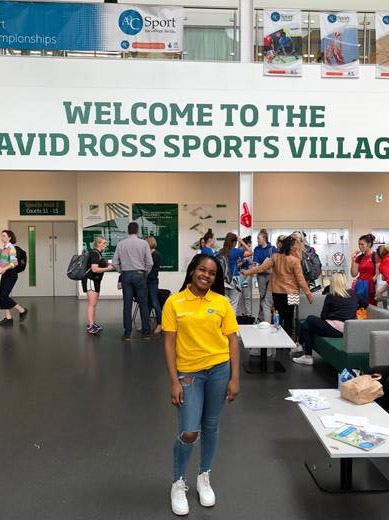 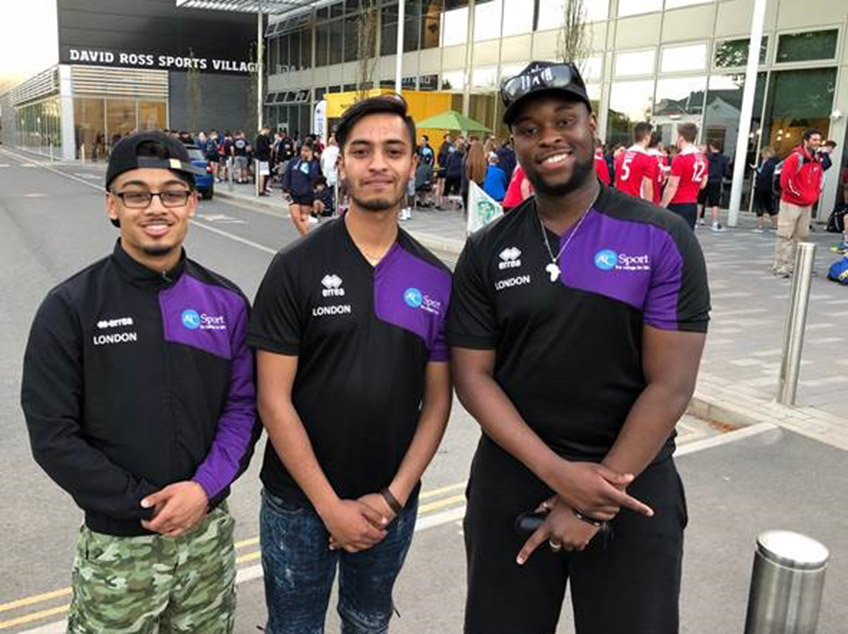 Before lockdown, our Level 2 Art students were lucky enough to visit the Slade and welcome 2 UCL students into the… https://t.co/Z8SU8XgoFN

Our exciting taster lessons across our 6 learning pathways are now live! The Digital industry has taken over the wo… https://t.co/DHIp5ypxyd